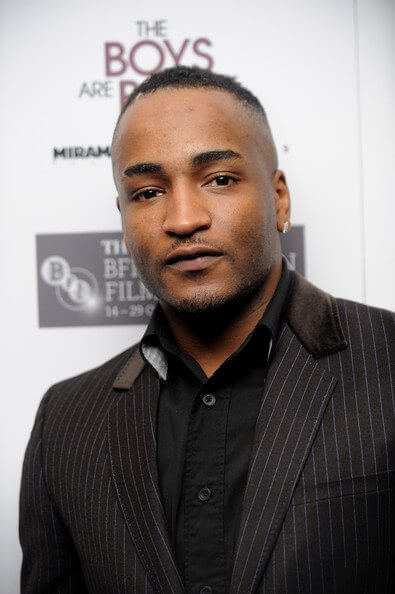 Established in 2020 Mansa Musa Films are excited about the future landscape of the UK film industry.   Mansa Musa Films warmly invites partners and fellow professionals that share a passion in creating content that lasts the test of time.

Founded by Dylan Duffus who started his career, playing the central role in Penny Woolcock’s hip-hop musical drama One Day, about gang-life in the Handsworth area.

Despite a lack of formal training, Duffus managed to parlay his initial role as a script consultant into becoming second assistant director, and then playing the lead role of Flash.

It is with this hustle and energy that has seen Dylan rise through the ranks and earn his place in the extremely competitive and  film industry.

Fast forward to today, with a growing catalogue of prominent roles behind him, it can be fair to say that Dylan has matured impressively and is primed to take the next step in a growing career with the introduction of Mansa Musa Films.  Mansa Musa films will allow Dylan to channel, illuminate and cement his legacy within the film industry.

Do you still want to make a quality uk film? 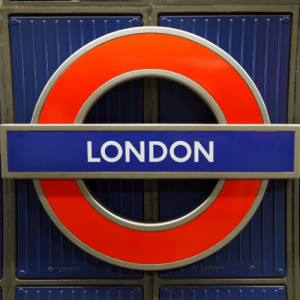